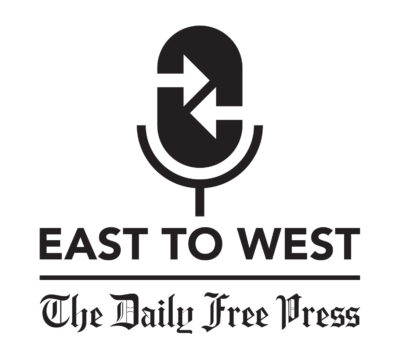 “East to West” is The Daily Free Press’ new weekly news podcast that rounds up the most important BU and Boston news from the past week. It’s just long enough to listen to on the walk from East to West Campus.

In the inaugural episode, The Daily Free Press staffers discuss how in the past three years, the number of rape cases on campus has nearly tripled. As alarming as this statistic sounds, this increase may actually be due to recent positive changes in culture towards reporting sexual assault.

Finally, in Massachusetts, a criminal justice reform bill that addresses issues like the bail process, criminal records, and juvenile court is currently being drafted by Massachusetts legislature.

Check back next Sunday for another roundup of the most important news for BU students.