This summer welcomed a hurricane of negative emotions for me. I worked at a job where taking advantage of hard-working, young employees was typical. I also ended a toxic relationship and learned many valuable lessons that left me emotionally exhausted — but hopefully wiser. As I gear up for an exhilarating fall semester, I reflect on the summer of chaos and the music that pulled me through the mud. 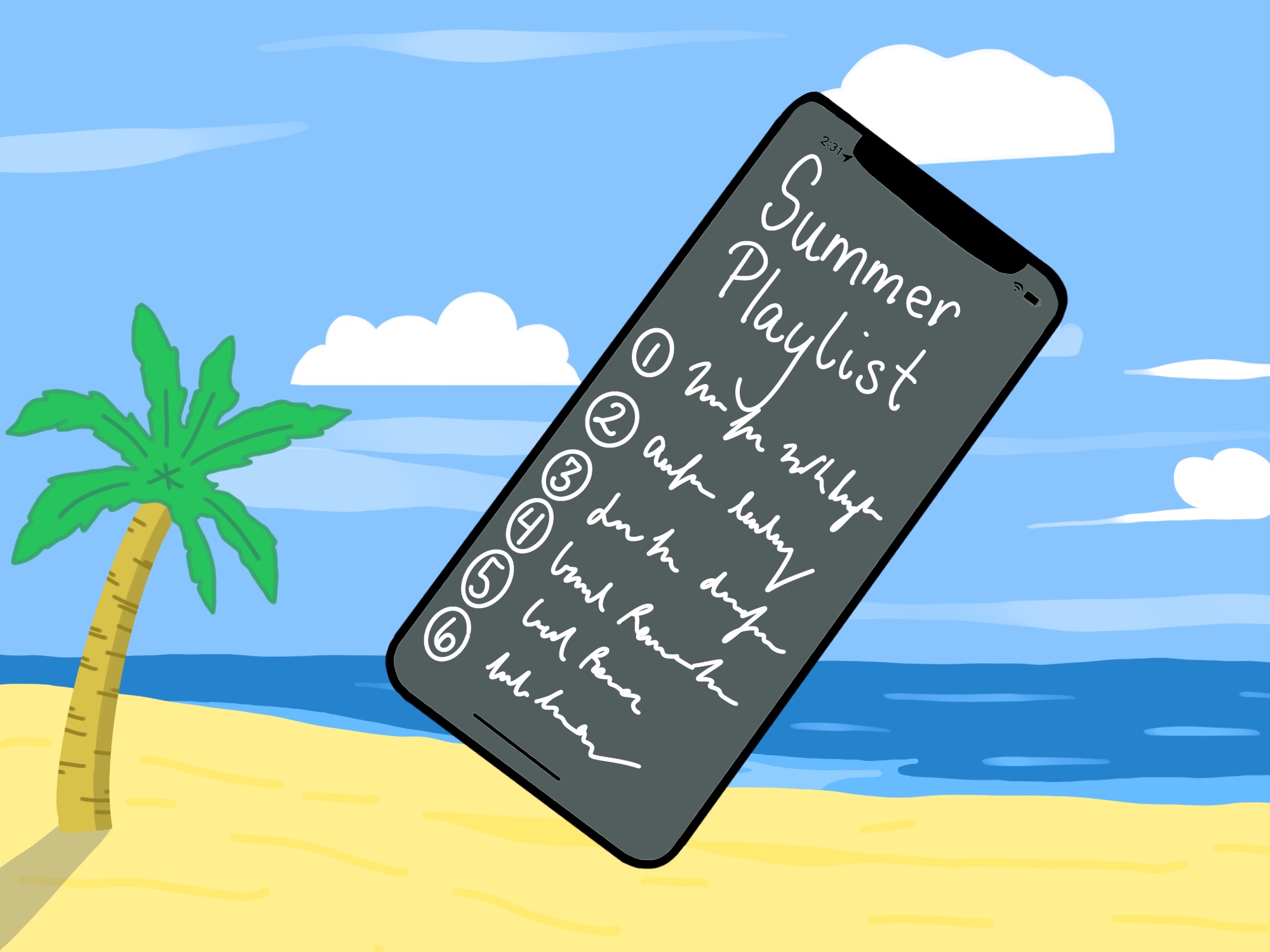 This song from 1999 is well-beloved by communities of young people desperate to enact change — no matter the current time. Popular in the early 2000s among the LGBTQ+ community, the song is once again gaining popularity with Tik Tok users, with 111.9k videos using the sound.  In 2019, when interviewed in a “Red Bull Fireside Chat,” the front of the band Kathleen Hanna said, “we want to write political pop songs and be the dance party after the protest.” Not just a fun, jump-around song, “Deceptacon” encourages young activists to question authority and fight for equality.

Caroline Rose released this energetic, carefree song in 2018 as a part of the album “Loner.” In an interview with “American Songwriter,” Rose explains, “‘Soul No. 5’ was inspired by being catcalled and how weird and kind of funny it is…”  This song reminds me of my ability to find humor and learn from negative experiences instead of letting them consume me.

Frank Ocean’s silky-smooth voice never fails to calm me down and improve my mood. This song is particularly soothing for anyone going through heartbreak. The song repeatedly mentions funeral imagery, as he is driving a “Lincoln town car” with a “black suit… for a funeral.” Fans suspect that Ocean alludes to the pain of heartbreak and newfound freedom when accepting that a relationship is over.

Released in 2021, her EP — “The Walls are Way Too Thin” — includes “Scarlett” and was written about her friend’s venomous relationship and the aftermath of an emotionally taxing breakup. The music video — directed by Raja Virdi — beautifully symbolizes the newfound independence and revitalization of self that occurs at the end of a toxic situation as Holly and a friend embark on a joy ride in a “stolen” semi-truck.

6. “I’m Getting Better” by Trophy Wife

Mckenzie Lazzetta — also known as Trophy Wife — is a recent graduate of Berklee College of Music. The angsty bubble-grunge music she belts out is beyond perfection in my opinion. One of my favorite songs, “I’m Getting Better,” was released in 2021, along with four equally incredible songs in her EP, “Bruiser.” With a soft start, the song builds with intensity as time passes. With as much emotion and soul put into the EP, I listened to it this summer to feel seen through the dark periods.

7. “Feels Alright” by The Nude Party

The Nude Party band hits close to home for me. They produce 60’s and 70’s inspired music that soothes my old soul. These college kids from Appalachian State University started performing in the nude for fellow-indie lovers in basements in 2012. While the majority of their music is upbeat and vibrant, “Feels Alright” offers a carefree look about maintaining identity while going through challenging events.

8. “A Sad Song About a Girl I No Longer Know” by Bedside Kites

A subgroup of the band Charles Irwin, this indie group from Tampa never ceases to soothe my anxiety with their peaceful, mellow tunes. Though the title leaves little room for imagination as to what the song is about, it is about relationships that didn’t seem to have a good aspect — only causing heartbreak for the two individuals. This song is a reminder for the helpless romantics to recognize red flags in a relationship before becoming invested.

“Booster Seat” is one of my favorite songs lyrically. The powerful emotion and metaphors in the song seek to understand anyone uncomfortable with vulnerability. It compares the feeling of losing control to anxiety with the feeling of sitting in a booster seat — completely at the mercy of whoever is driving. Although Spacey Jane discusses many themes of hardship, “Booster Seat” is their most popular song on Spotify — with 51,727,095 streams.

Part of my favorite EP from Maroney — “Small Talk” — offers the typical slow rock that is distinctly Maroney’s work. The song discusses the importance of learning from past mistakes and maturing from them. During this summer, I made many mistakes and grew from them. Although the past few months were difficult, I’m fortunate to bring my newfound knowledge to every aspect of my life.

Leaving an era of lessons behind, I continue on my journey to brighter days ahead with my newly discovered understanding and the songs that whisper encouragement into my earbuds.