If you’re like me, you’ve never heard of palladium. Or, maybe you heard it in a chemistry class when going over the Periodic Table, but it hasn’t really come up since.

Well, according to the Royal Society of Chemistry, palladium is a “shiny, silvery-white metal that resists corrosion” named after the Pallas asteroid. Pallas also shares a name with a Titan from Greek mythology who was killed by Athena, the Greek goddess of wisdom and war.

“Athena” and “Pallas” also happen to be tracks seven and eight on Greyson Chance’s new album “Palladium.” The album is Chance’s attempt at a sonic form of the element of the same name, an ethereal, immortal body of work. And he succeeds in creating a personal sonic softness that both takes charge of his narrative and accepts it.

The album opens with the title track “Palladium,” with layers of looped vocals creating a beautiful sonic landscape within the first seconds of the album. The song calls to a lover, offering support and love and recognizing that the relationship is all he has.

“I just wanna try to protect you like your skin protects your blood,” Chance sings. “And if I let you go, then my whole kingdom’s done. I hold to your heart like it’s palladium.”

It’s a beautiful and moving testament to Chance’s devotion, complete with a beat that punctuates the second half. It’s also a perfect opening, setting the tone for the rest of the album with the soothing, layered production that carries through the project.

In “Down & Out,” Chance questions why he pursues love, both from a partner and from the public. 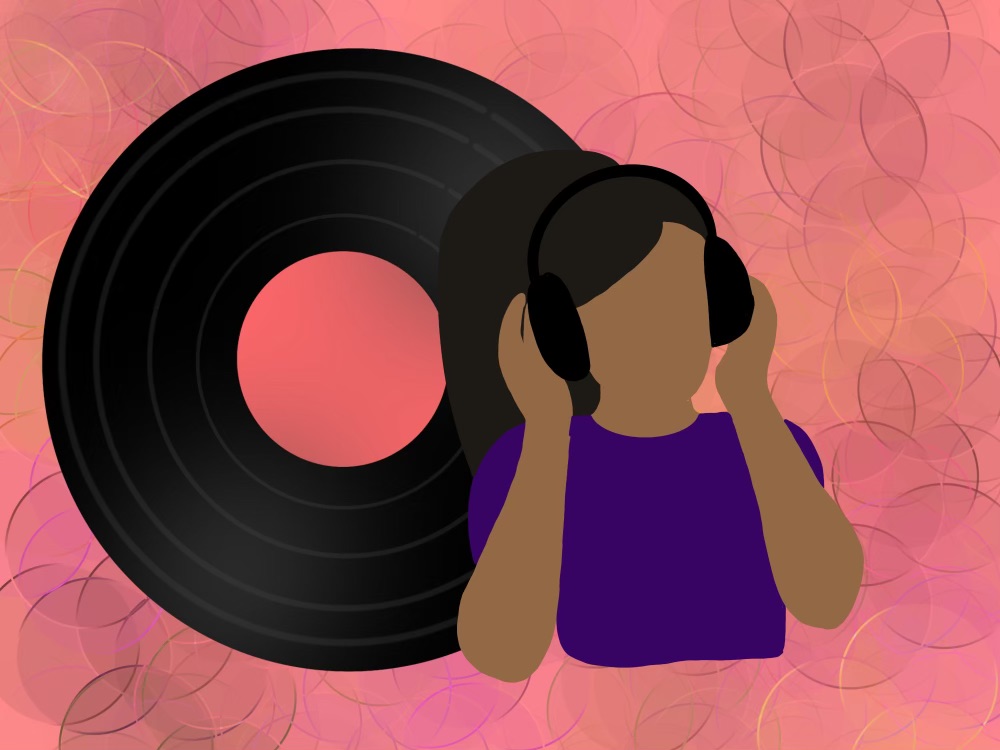 “What’s the point of love,” Chance asks, “if it leaves me down and out?”

“Down & Out” seems to harken back to Chance’s earlier days of fame, where he skyrocketed to public attention with a cover of “Paparazzi” by Lady Gaga. The YouTube video for this cover was originally posted in 2010 and currently sits at over 71.6 million views.

Chance was then featured on Ellen! in May of 2010, just a month after the video was posted. Yet, Chance seems to regret those days in “Down & Out,” hinting that they were not as full of the star-studded glamour as they seemed.

“If I could I’d burn all those days just for taking years off my age,” Chance sings. “I was in a crowded room that I couldn’t see through.”

It’s hard to listen to the song and not feel Chance’s pain and resilience.

Where the album is full of beautiful and grand moments that showcase Chance’s artistry and lyrical talent, it does suffer from a touch of repetition. The body of work is a solid example of sonic cohesion, but some songs towards the end blend slightly.

However, despite this minor criticism, “Palladium” is a deeply enjoyable piece and a great listen if you’re a fan of Chance or someone looking for a soft, smooth pop album with lyrics that pack a punch.